By Jennifer Kelley April 5, 2019 No Comments 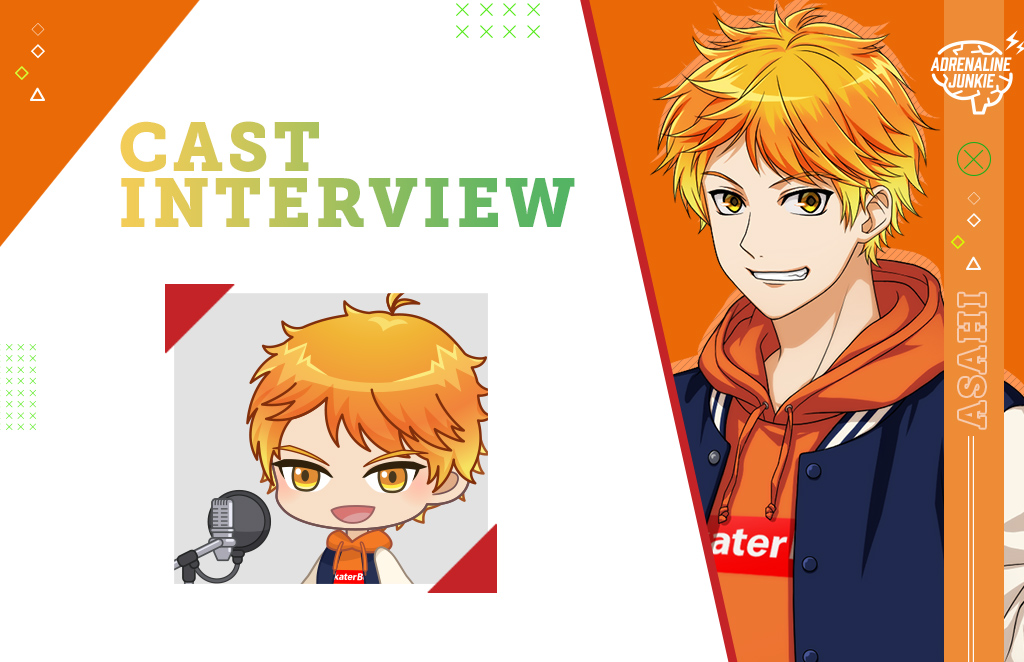 Asahi is always cheerful, positive, and hardworking. It’s not actually very easy to be like that, so I think that’s his biggest appeal. I tried to think of something we have in common, but apart from the fact we often play the straight man for the people around us, we’re total opposites [laughs]. That’s one of the reasons it was fun to play him.

I don’t lose my temper very often, so maybe if I got really mad… Is that too generic an answer? [laughs].

I thought it was packed with interesting ideas! [laughs]. The characters all have full back stories, so thinking about how those would come into play in the future had me looking forward to what’s to come after what I recorded.

I’m Sho Nogami, the voice of Asahi Onda. In Tokyo Debunker, the characters are fighting in secret in a modern setting. I gave it my all voicing Asahi in the hopes that you’ll enjoy this exciting story! It would make me really happy if you gave some love to Asahi, who’s doing his best as the Debunkers’ informant. I hope you’re looking forward to the game’s release!