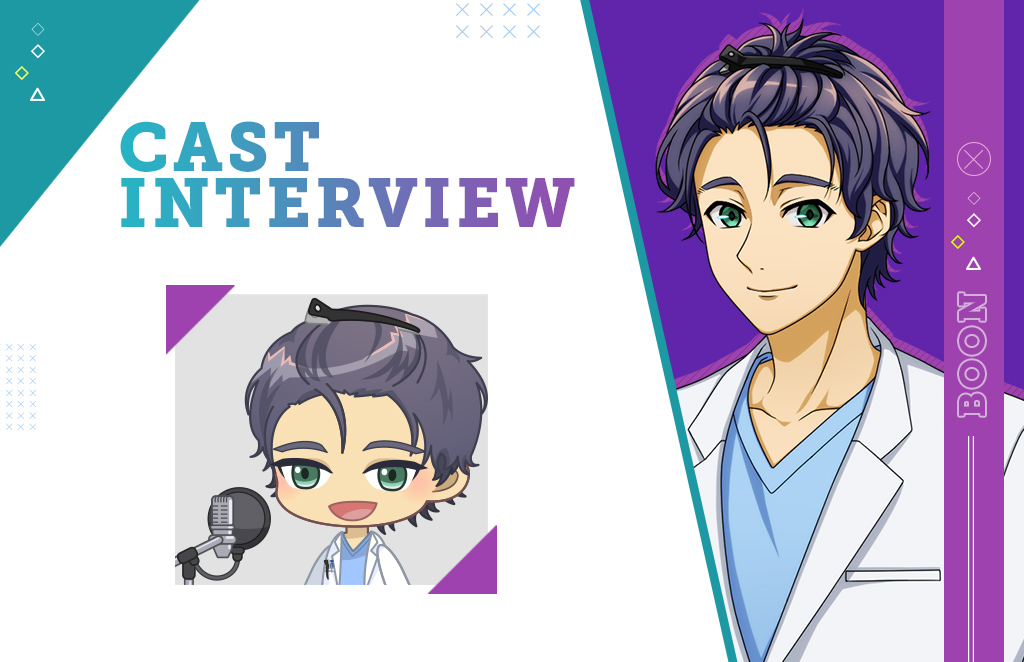 Lately I’ve been playing a lot of mobile games, so I’d say I’d transform by spinning gacha. I might transform and go rogue when I don’t get the character I want.

When I first received information about the game’s setting I thought it would be quite a serious game, but as I kept reading I discovered there are comedic moments too, so I got the impression it would appeal to a lot of different players.

To everyone eagerly awaiting the release of this game: I did my best to bring Boon to life with my voice, so when the game releases I really hope you’ll give it a try!