Hit enter to search or ESC to close
Music 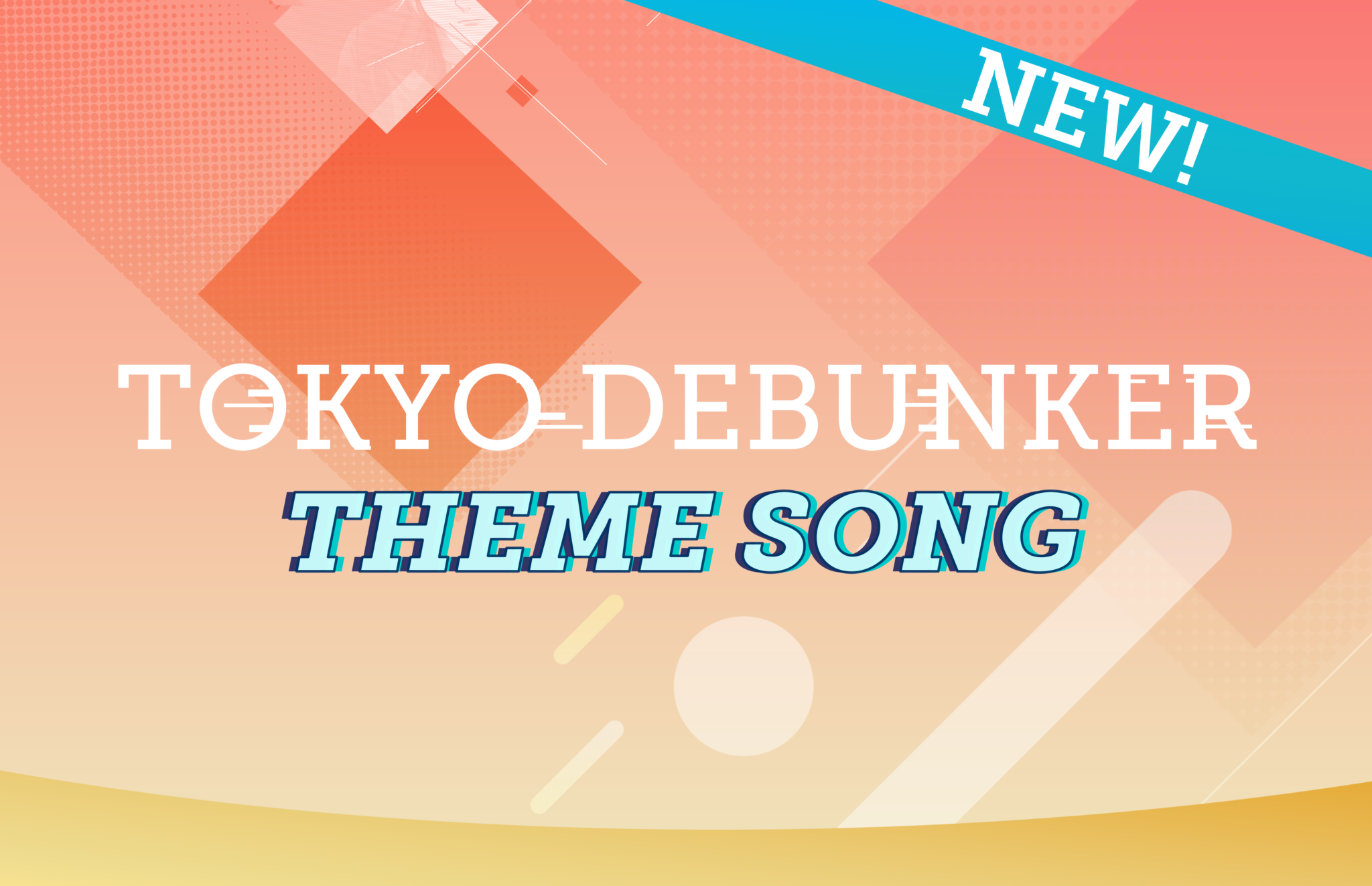 We are excited to announce that Tokyo Debunker’s theme song will be sung by kradness!

In anticipation of the song’s release, we’d like to take the opportunity to introduce him to you. kradness is known throughout the world for his characteristic high-tone singing voice, as well as his unique hybrid style of singing while DJing in genres as varied as EDM, pop and rock.

After revealing his identity to the world in December 2015, he opened his personal fashion brand, REMERA, where he works as both designer and model.

In 2016, he partnered with Camellia to form Quarks, a unit that emphasizes both musicians’ unique talents and musical styles.

June 2018 saw the release of both “Tandeki Mirage-ism”, which was used as the opening theme of the TV anime “Libra of Nil Admirari,” and Quarks’ debut album “Mira.”