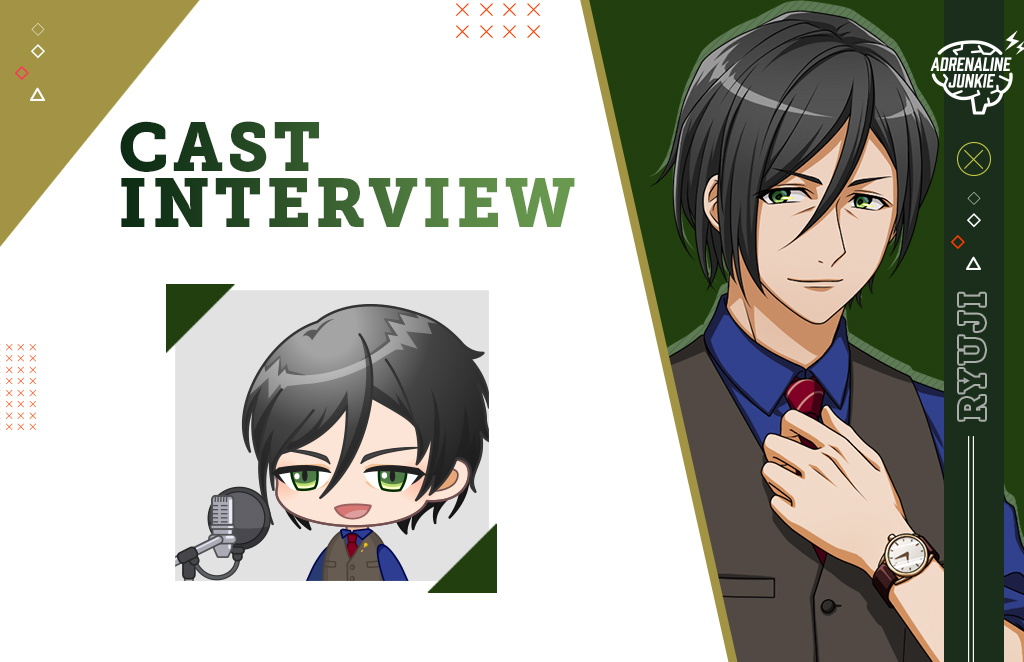 My common points with Ryuji are our heights and weights! I’m a little taller and a little heavier, but they’re about the same! Also, the way we both have trouble building muscle even if we work out may also be a point of similarity. I should learn from Ryuji’s example and take working out more seriously. When I was playing Ryuji, it wasn’t so much that I felt commonality with him, but more that I felt a strong admiration for him. “I want to be composed and mature like Ryuji,” I thought.

Well, given the industry that I’m fortunate enough to work in, I think I would end up transforming during events, radio shows, and live broadcasts, where I’m standing in front of lots of people! I get a rush of adrenaline when I know there are fans nearby! Of course, I’d be careful to control myself and not go rogue, though… It’d be nice to have opportunities like that for Tokyo Debunker, too… [laughs].

I was excited to get to work on a story about the bonds between a so-called ragtag band of misfits! In the story, the SA Cronos struggle with a lot of things during battle and worry about how they’re different from regular humans, so I found the script really engaging and playing the part of Ryuji was really interesting! Ryuji himself doesn’t participate directly in battle, but I think he wants to look out for the members of the Debunkers and support their camaraderie.

I think Tokyo Debunker is a story with a very strong message. I hope you’ll look forward to seeing how this group of comrades will make their way through the battles that lay before them, how their interpersonal relationships will change, and what role you as the player will play in the story. Of course, I hope you enjoy the fun and addictive puzzles, but you’ll also get to hear sweet nothings spoken to you at various times throughout the game, so I hope you’ll enjoy those too!